Yes, it’s that time of the year again. We are on the eve of Omloop Het Nieuwsblad and, for many people in this little cycling world, it means the real start of the road season. For many riders in the women’s peloton it’s the first race of the year. And, usually, it would also be the first race on European soil. Not anymore – now that honour belongs to the Setmana Ciclista Valenciana.

Anyway, it’s still as special as ever and, with a completely upgraded parcours that feels new and old and the same time, perhaps even a little more than usual. The Muur is back, an that means than the Omloop is getting a good dose of old De Ronde flavour.

The new Omloop Het Nieuwsblad is indeed all about the classic cobbled climb from Geraardsbergen, which of course includes the infamous Bosberg as well before heading to Ninove for the finish line. Everyone will be looking forward to seeing the action over there, but there’s more than meets the eye. The way to the Kapelmuur, along the Flemish Ardennes, is full of short, steep climbs and cobbled sections – some of them flat, others uphill. The Molenberg may well be the point at which the first important selection is made, and from that ‘berg’ on it’s all a race of attrition. Historically, at the Ronde van Vlaanderen, the non-cobbled climbs such as Berendries or Tenbosse have usually been interesting places for tactical attacks.

Who’s going to win the Omloop?

Early season’s races tend to be slightly unpredictable, but it’s hard to look past a few names that stand out above the rest.

The last winner of an edition of the Tour of Flanders featuring the classic Muur + Bosberg climbs towards the end of the race was Annemiek van Vleuten. The rider from Mitchelton-Scott, 3rd at last year’s edition of OHN, is preparing for the track World Championships in Apeldoorn next week and it will be interesting to see how her road legs are going at the moment. The Australian team has other options such as Gracie Elvin, traditionally a good performer on the Muur, and Belgian champion Jolien D’hoore, in her first race ever as a Mitchelton-Scott rider, is racing on home roads and has a very fast finish provided that she’s able to stay with the best when the road goes uphill.

Team Sunweb has a very powerful line-up, including last year’s winner Lucinda Brand, the versatile sprinter Coryn Rivera, and Ellen van Dijk, who can go for a solo attack or perform domestic duties when needed.

Without Anna van der Breggen and Lizzie Deignan, Boels-Dolmans shining star will undoubtedly be the road world champion Chantal Blaak. She has everything what’s needed to win here: her classics pedigree, the tactical intelligence and the speed. Christine Majerus could be a second option for the orange squad but it really looks like it’s all for Blaak.

There are more outsiders. Tiffany Cromwell (Canyon//SRAM) looks past her primer but she’s a former winner of the race and will have the support of strong teammates – both Elena Cecchini and Alice Barnes might have their own chances too. Sheyla Gutiérrez (Cylance) is a classics star on the rise, so is Anouska Koster (Waowdeals). The classy Elisa Longo Borghini is always a strong candidate but, as usual, would need to arrive solo for a win. And what can Chloe Hosking (Alé-Cipollini) do? She was exceptionally strong last month in Australia and showed versatility well beyond her sprinting abilities.

With no live TV, the hashtag #OHNwomen will be the main source of information. We on CiclismoFem are also attending the race so expect on site updates from us! 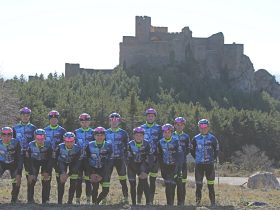 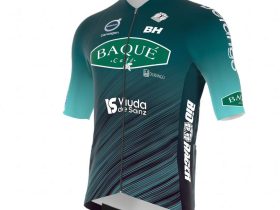 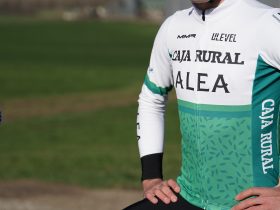 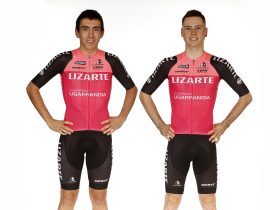 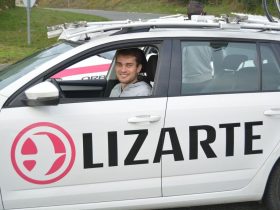 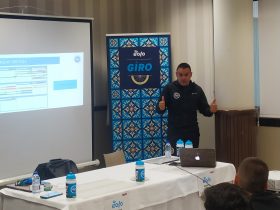 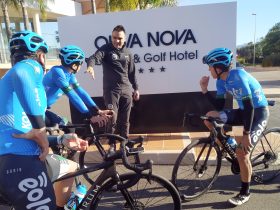