Will every national team want a sprint? That was the question before European Championships U23 Road Race, in which the flat course made everybody think the final would be the same as in the junior race: a bunch sprint.

But not everybody wanted that. In fact, there were two national teams more active than anyone during the whole race: Russia and Denmark. And it was precisely a Danish rider who finally got the gold medal, after attacking with 25 kilometers to go. It was Pernille Mathiesen. Yeah, the same one that won two days ago the time trial gold. And yeah, racing at home. Who wouldn’t like to do that?

But how did the race was apart from Mathiesen’s attack? Well, it all started with echelons from the very first lap. But with so many turns in the course, when an echelon was done, the wind would change its direction (it was actually the road, not the wind) and the peloton was all together again.

Russian moves were constant and with less than three laps to go a big name tried to breakaway: Demi de Jong (Netherlands). But she couldn’t. Just with 40 kilometers until the end of the race, a (stupid) spectator crossed the road riding a mountain bike and… well, Britain’s Lucy Shaw suffered a heavy crash that made her abandon the race. Also Spain’s Alba Teruel was involved in the crash, but she could continue racing.

Danish time! Mathiesen tried to escape wirth her compatriot Cecilie Uttrup Ludwig behind her, and when the Dutch team closed the gap Mathiesen tried again. And again. And it was with 15 km to go when the right attack came. In first place, only the Scandinavian. Then, also a British (Barnes) and a Serbian (Eric). Later, also a French (Eraud) and a Dutch (Korevaar). And after this sequence of demonyms that in Spanish could sound like the beginning of a joke, only Mathiesen again.

Nobody seemed to want to chase her, although she’s literally the best U23 time triallist in Europe. Some attacks came from the Italian squad, although Mathiesen’s gap kept on growing. With 8 kilometers to go she had 35 seconds over the bunch. 5 km, 35 seconds again. 2 km, 25 seconds. Despite the effort of the Italians in the last five kilometers, Mathiesen would approach to the finish line where she’d become the new Euro U23 champion. And she did it.

In a really strange bunch sprint the fastest was Susanne Andersen (Norway), who beat British Alice Barnes, bronze, and Italian Rachele Barbieri. What about the Spaniards? As we predicted, Alicia González made it to the top-10 and got a remarkable 6th spot. 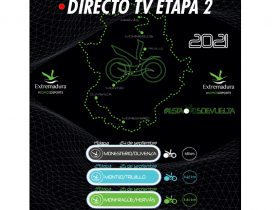 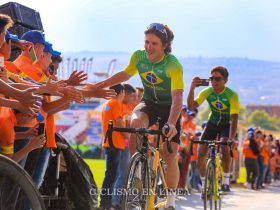 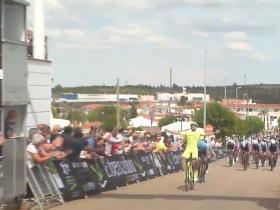 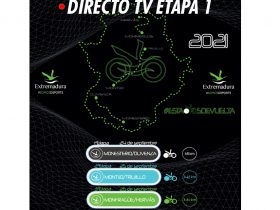 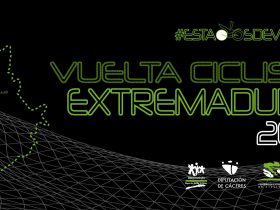 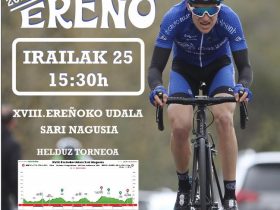