Yesterday morning, during the 2017 Tour de France route’s presentation, some other things were announced – some other things which not everyone listened to, but we did. For the fourth year in-a-row, ASO will organize a women’s UCI race, but it seems they have listened to the critical voices telling them that La Course by Le Tour wasn’t a good race for the development of women’s cycling – at least not in the way it’s been held in the past three seasons.

I can imagine how the meeting with all the ASO thinking heads was like:

–Hey, every one is telling us that La Course sucks.
–Don’t worry. Do they want a hard, acceptable parcours? Let’s give it to them!
–Are you kidding me?
–Of course I am.

After the absurd criterium-like races in 2014, 2015 and 2016, everything will change next year. Well, everything but the absurd concept, that remains the same and can also be applied for the new course. It turns out that all the efforts made by the cyclists and their teams will have as a result… a 67 kilometer-long race!!! Yes, read it again. 67 kilometers. 67 kilometres for the British. Around 42 miles for the Americans.

But hey, we have Izoard

Yeah, I’m not arguing that climbing the Izoard isn’t good for women’s cycling. I’m just talking about how embarrassing should be for those thinking heads from ASO organizing a 67km-long race in which lots of professional cyclists will compete. I know Izoard is a hors categorie summit, and I know it’s a 14.1km-long climb at 7.3% average gradient. Well, actually ASO have – unilaterally – decided that women are not ready for climbing all those kilometers, so they have reduced the ascent and women will only pedal until Casse Déserte, when there will still be four climbing kilometers remaining.

Better this than a bunch sprint

Why? Why does everybody keep assuming a bunch sprint is boring? Bunch sprints can be (and are) really interesting. Surely, the problem here is not the sprinting thing. The problem we all find is that a single race cannot be considered progress for women’s cycling – not in this terms, at least. ASO can’t pretend they’re helping women’s cycling when they know they could do a lot more. If the criterium in the Champs Elysées wasn’t enough for us, why should a 67km-long race be cool? Just because there is (half of) a steep climb. No, it’s not enough.

You women’s cycling fans are quite peevish

We might be, sometimes. But 90% of the time we are criticizing things we don’t like is because we know those things can be managed better. There is a word in modern Spanish, postureo, that defines perfectly what many of us feel when we hear news about La Course. In fact, I wrote an article two years ago, after this race’s first edition, called “El postureo de La Course.”

Cycling needs feminism because it’s still a (very) sexist sport. If many of us keep insisting in all the things which could be improved for the sake of our beloved sport is because we strongly believe that we can achieve a full equality. That doesn’t mean – necessarily – to have three Grand Tours with their 21 200km-long stages, as women’s cycling must be able to resist without being dependent of men’s cycling. We just want respect for the female cyclists, and luckily there are more and more voices lately asking for that unshown respect.

@Bartoli84 66km stage length though is a bit of a joke. Even if it is a famous climb. 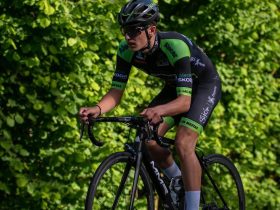 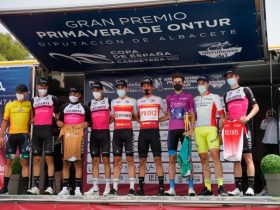 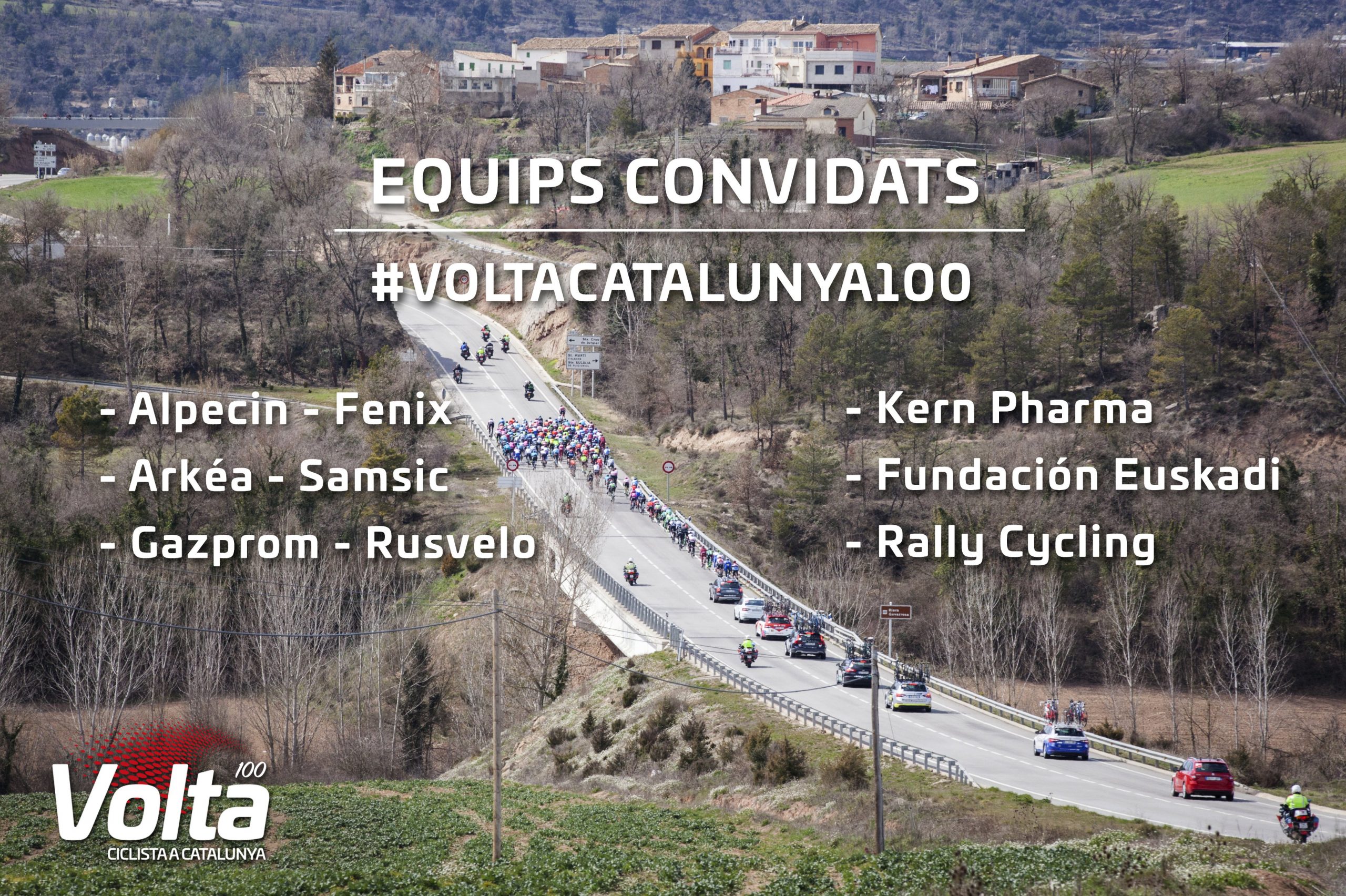