For a 4th year in a row, the 1st stage race (2.2) in Europe takes place from 20th to 23rd February. Despite not having any WWT team racing in the Valencian territory, the participation is more than interesting. Together with the hard parcours, it promises great battles for the stages and for the GC.

Interesting to point out that Lotto Soudal will replace the Spanish non-UCI registered Casa Dorada. At this point, it seems unclear whether this project will ever be a reality. A real shame for the riders who signed contracts and who find themselves in this weird situation with the season well underway.

On a more positive note, let’s have a look at the profiles of the stages:

Stage 1 and 3 are more than likely for sprinters, whereas stage 2 and 4 are the ones which will shape the GC.
Stage 4, the queen stage, will shake things up if they have not been previously shaken. 140 relentless kilometres of continuous ups and downs. A mine field which can break the bunch into pieces from the very beginning. In addition, the previous days’ racing will be felt in the legs of the contenders.

As this is the 1st stage race of the season , it is hard to make an accurate list of favourites, particularly when only the winner of last year’s edition, Clara Koppenburg, races this year. Cecilie Uttrup Ludwig won the inaugural edition, and Hannah Barnes the 2nd. Neither FDJ nor Canyon-SRAM take part in this year’s race.

To Koppenburg’s disadvantage, this year we won’t see any hard uphill finish like in 2019’s edition. She won at the top of Xorret de Catí, a short but very steep climb, and we saw how this type of effort suits her perfectly.

If we have a look at the UCI rankings, Dutch Anna van der Breggen (BDT) and Demi Vollering (PHV) seem to be the ones to beat. They are 2 of the best climbers/all-rounders in the world, and they are surrounded by strong teams. But we insist: this is the 1st stage race of the season for them, so predictions are hard to make. We won’t be surprised if Boels plays the Katie Hall card, for example.

Norway National Team has got a strong line-up with climbers Katrine Aalerud, Stine Borgli and the experienced Vita Heine. For sure they will make the race interesting. Same for Israel with climber Omer Shapira or the Spanish National team, who will try to shine at home soil. They have the potential to do so with a well-balanced team.

Beware of Arlenis Sierra (Astana), main favourite for the sprint finishes and already with some interesting racing days on her 2020 season. Thus, she showed a great form in Australia: she won a stage in Herald Sun Tour and she was about to win the GC in a tremendous uphill effort. The Cuban is our dark horse for the final GC.

Who can contest Sierra in the sprints? No doubt Valcar has solid cards: Teniel Campbell – 3rd in Valencia 10 days ago- or Ciara Consonni are fast and Valcar’s approach to racing is just one: winning.

The last kilometres of every stage will be live-streamed: https://youtu.be/laVswzFKb9A 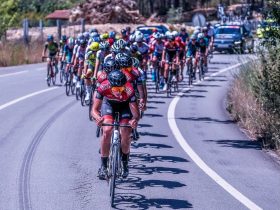 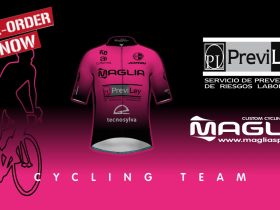 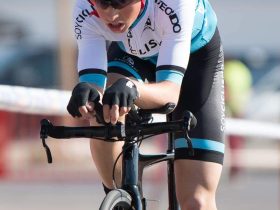 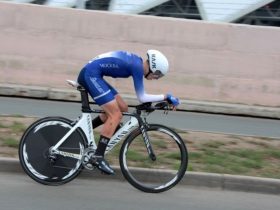 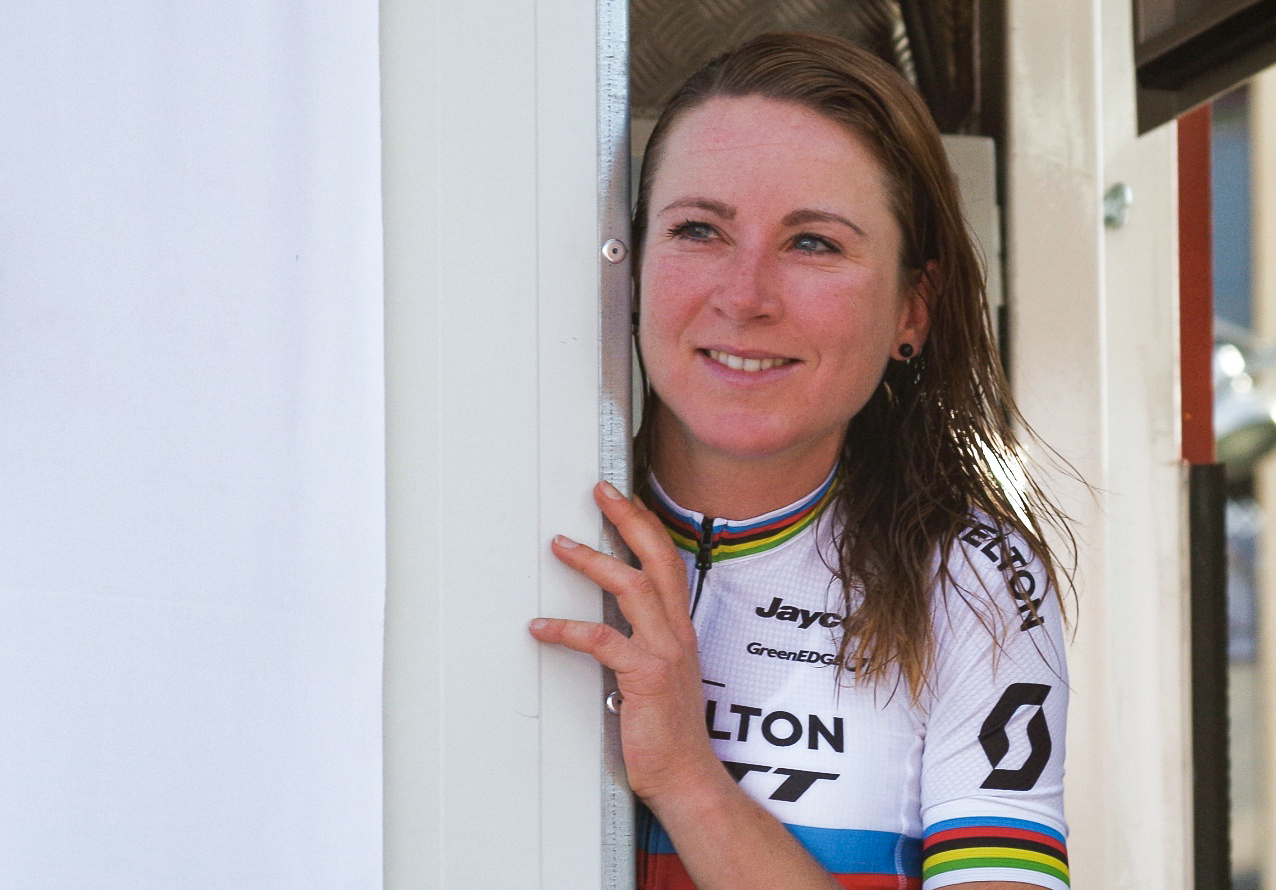